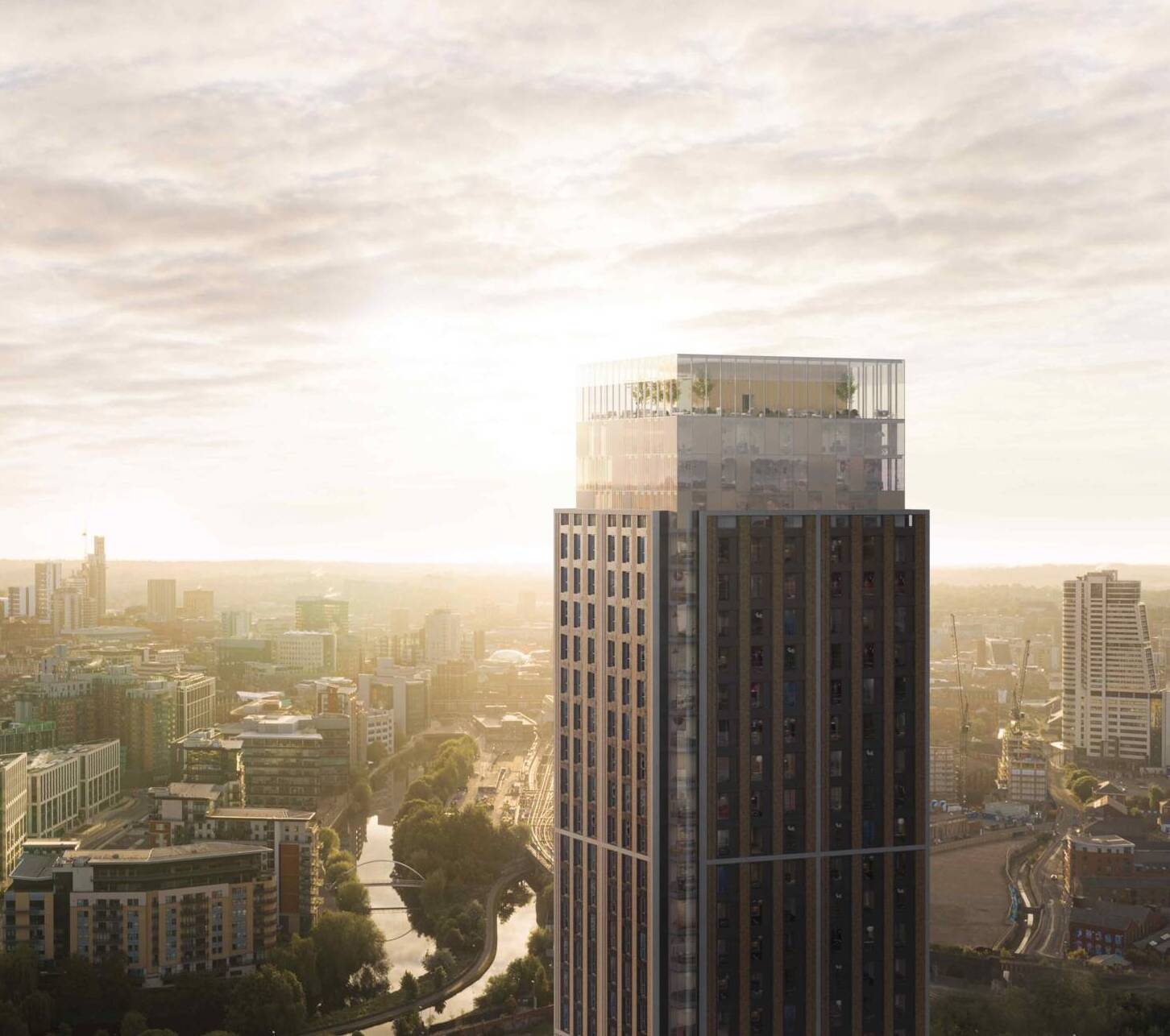 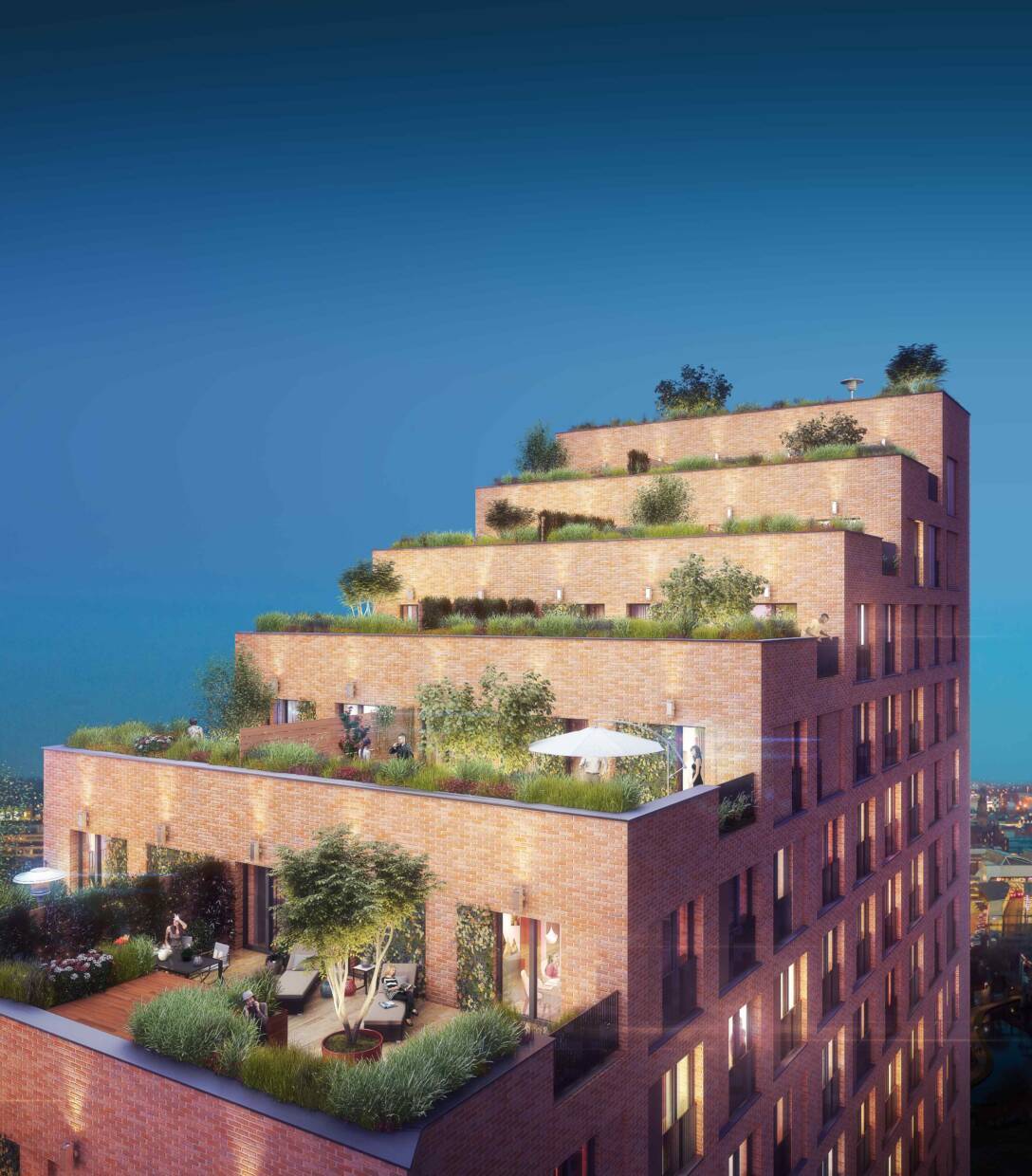 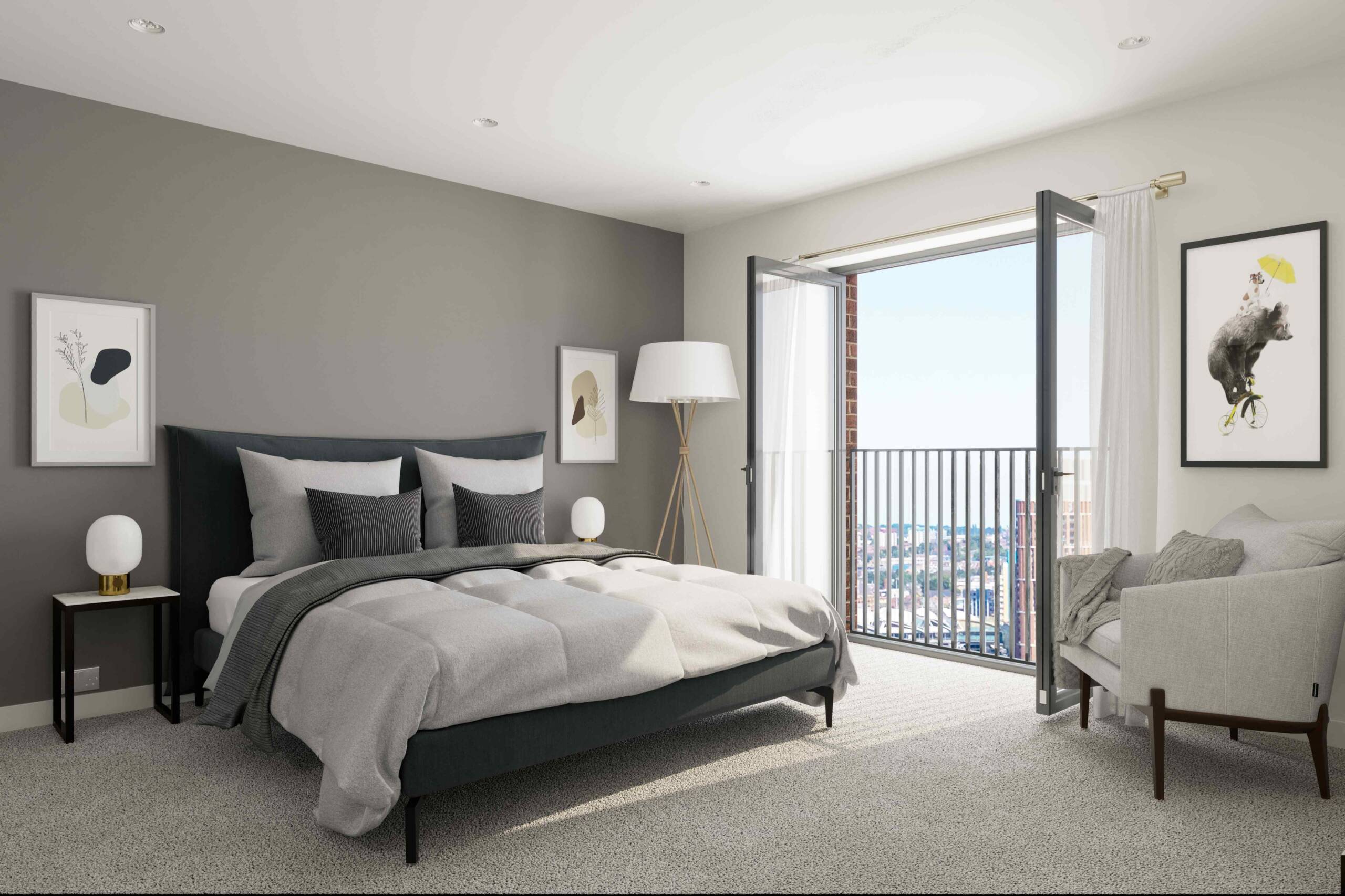 Property investors looking to make the most of the latest market figures should act now, according to new forecasts.

In Q4 2021, the Halifax revealed that house prices had risen at the fastest pace per quarter in 15 years. On average, they had increased by 3.4 per cent, with the annual change dipping over into double figures in November.

Sellers and developers have been enjoying an upward trend for the past five months. According to the Nationwide House Price Index, the average UK property is now valued at £252,687.

One of the biggest incentives for house movers and property developers was the stamp duty holiday. Having been extended from June 2021 to September, the change saw house prices rocketing by a record 13.4 per cent in June.

Furthermore, interest rates equally hit a record low – driving even bigger incentives for buyers to take out a mortgage. Even better, as the government furlough scheme came to an end and Britain entered its ‘post-pandemic’ phase, the UK job market was stronger than ever. In Q3 2021, the number of job vacancies in Britain was the highest it had been since records began, according to the Office of National Statistics.

Why property developers should act now

Despite this wave of economic optimism, property developers are being advised to act now. Both the stamp duty holiday and furlough scheme have now come to an end, while the omicron variant is posing further concerns.

Economists suggest that while we are not headed for disaster, conditions are expected to “even out” throughout 2022. With UK inflation hitting 5 per cent in December, the cost of living is a concern for today’s house buyers.

While property developers should look to close any existing deals now, there are opportunities in more affluent markets. First-time buyers could be expected to delay any enquiries in 2022 as economic conditions even out.

However, those already on the ladder, or indeed, those looking for new investment opportunities – present a prosperous new market. The so-called “race for space” is seeing homeowners looking to buy larger homes. Once again, this is all down to the pandemic.

As Britain’s workforce continues to invest in home offices, more buyers are looking for properties with larger gardens and more versatile living areas. Britons are spending more time at home, with more of us investing in home gym equipment that commands more space.

What should property developers do right now?

Those seeking to make the most of the waning house growth trend should start speaking to mortgage advisors today. With interest rates set to rise, developers should lock in any attractive mortgage deals sooner rather than later.

Where possible, they should also consider investing in larger properties to align with ongoing home office trends. Gardens are hugely appealing to those already on the ladder, particularly as our homes continue to be more versatile spaces for work and entertainment. Developments such as the Sky Gardens complex near Leeds train station offer ample green spaces.

Why invest in Leeds?

The ‘Northern Powerhouse’ city of Leeds is the UK’s largest regional economy outside of London, with plenty of investment opportunities. With more workers moving out of London, there is huge growth potential in Leeds.

To reap the benefits of current buying trends, speak to the team at Citylife today. 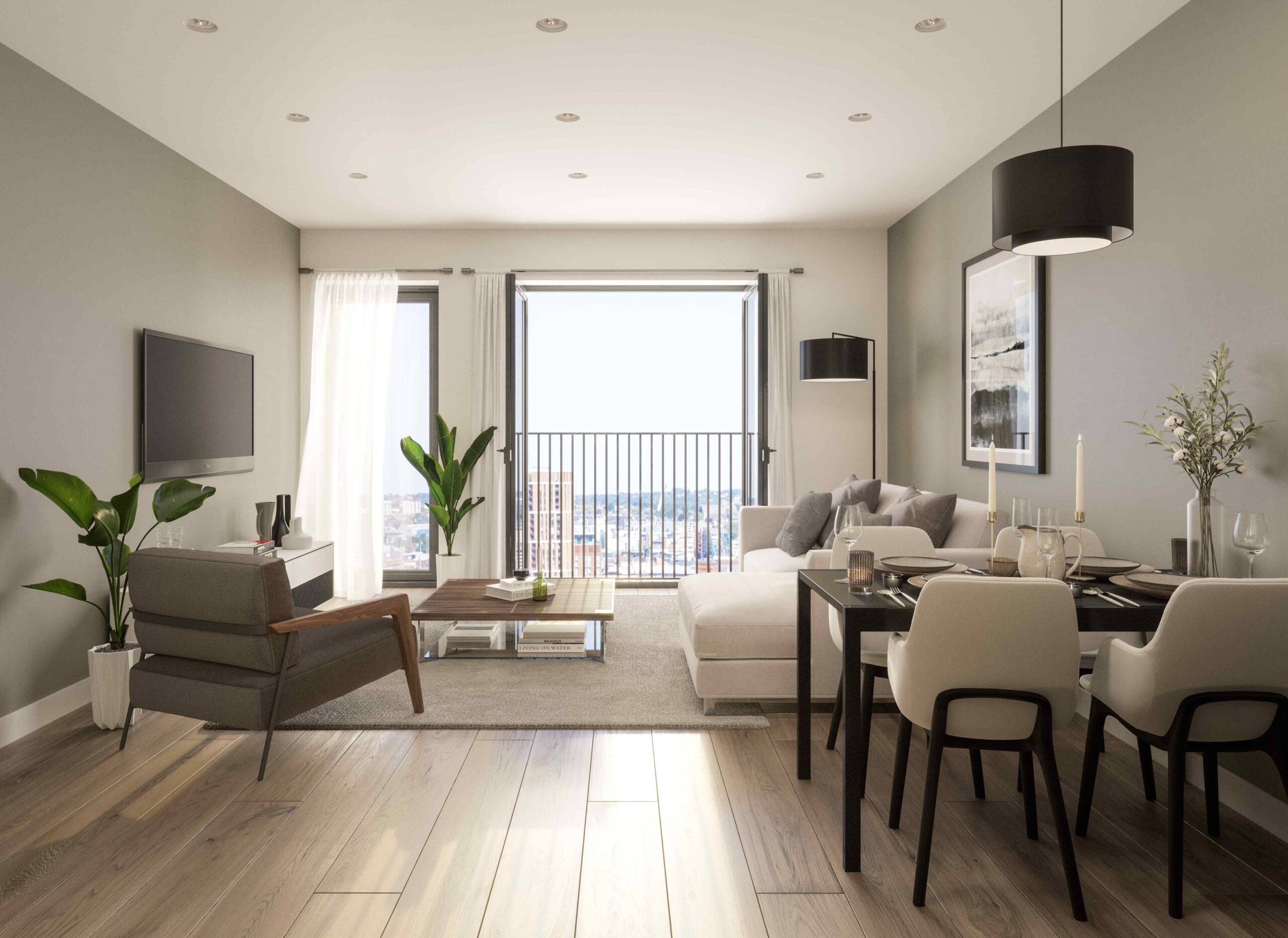 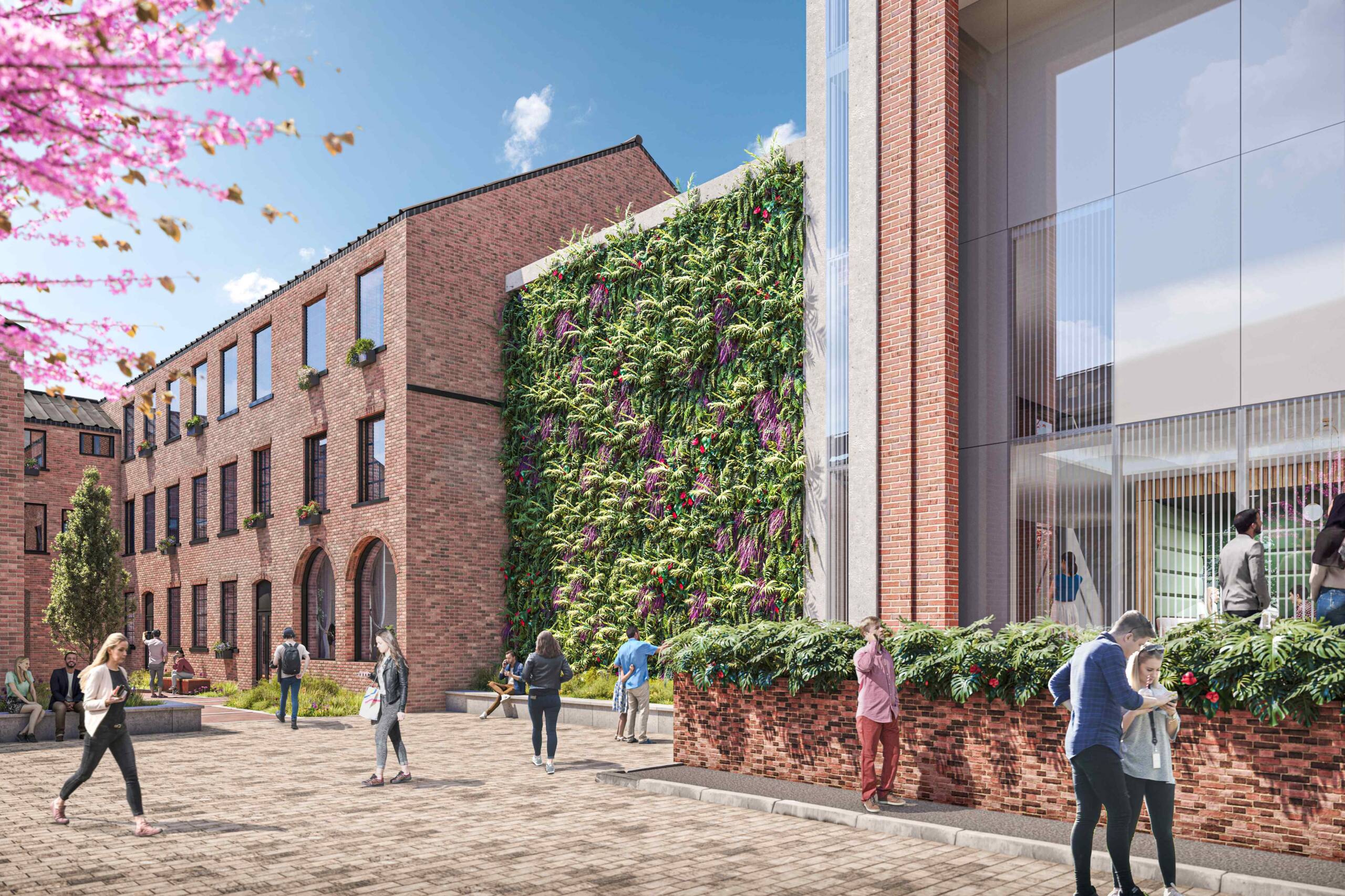 8 Reasons to Invest in Leeds

Posted on : Jan 13, 2022
Previous Post 8 Reasons to Invest in Leeds Next Post Cities start to attract property buyers once again

That’s great and all, and we commend you for pushing through with it. Unfortunately we no longer offer support for IE; it hasn’t received a major update since 2015 and Microsoft are dropping support for it later in the year.

If you’re using Windows 10 and want to stick with a built in browser, please consider switching to Edge. Or, if you really want to enjoy the internet properly we strongly recommend downloading Google Chrome here.